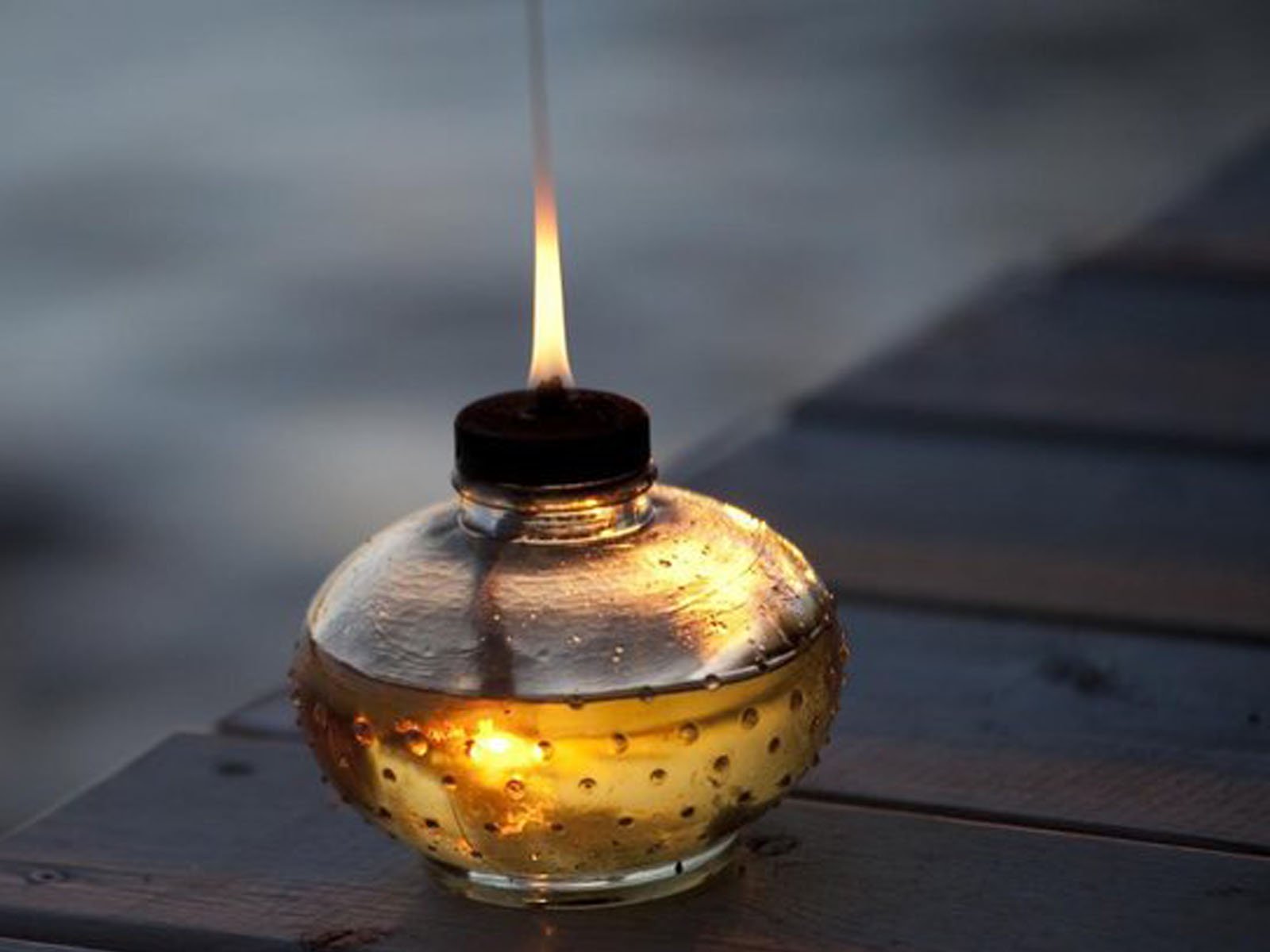 Kerosene, known as paraffin oil, is a flammable liquid obtained by distilling petroleum at a high temperature. Kerosene has been widely produced since 1846, although it didn't become popular as an useful element until a few years later.

Kerosene is primarily used for heating and fueling vehicles. Up until electricity was invented, kerosene was the main source of lighting, as it was used widely in home lanterns.