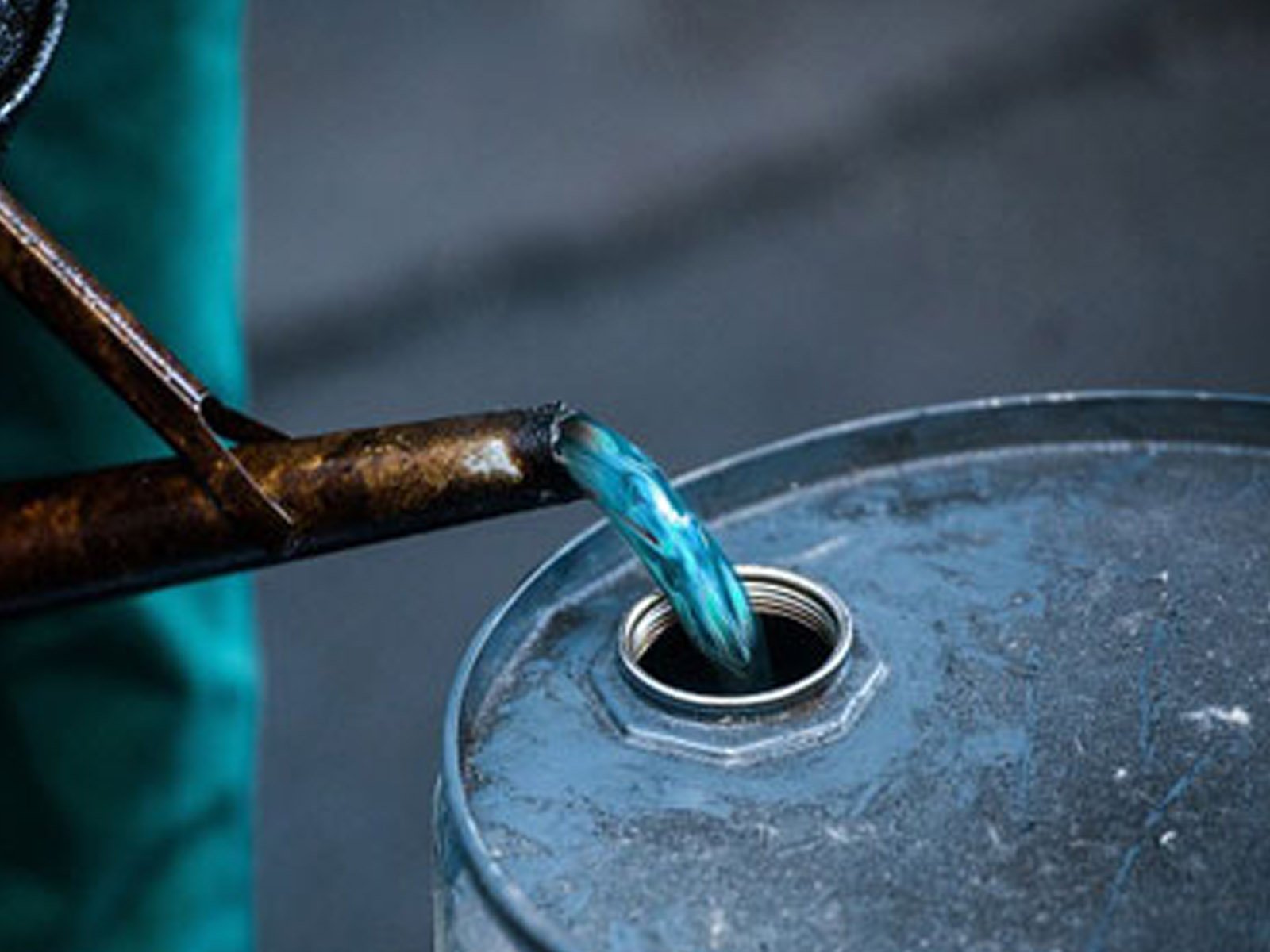 Residual Fuel Oil (RFO) is a low grade of fuel oil which contains the undistilled residue from atmospheric or vacuum distillation of crude oil and may be called Bunker Fuel Oil, No. 6 Fuel Oil, or heavy Fuel Oil.

It is higher in viscosity than a distillate fuel, so it normally requires preheating for pumping and atomization.The major advantage of residual fuel is that it is the cheapest liquid fuel available, in large part because it is a byproduct of the refining of gasoline and diesel fuel. As such, it sells for less per gallon than crude oil, the raw material from which it is made.